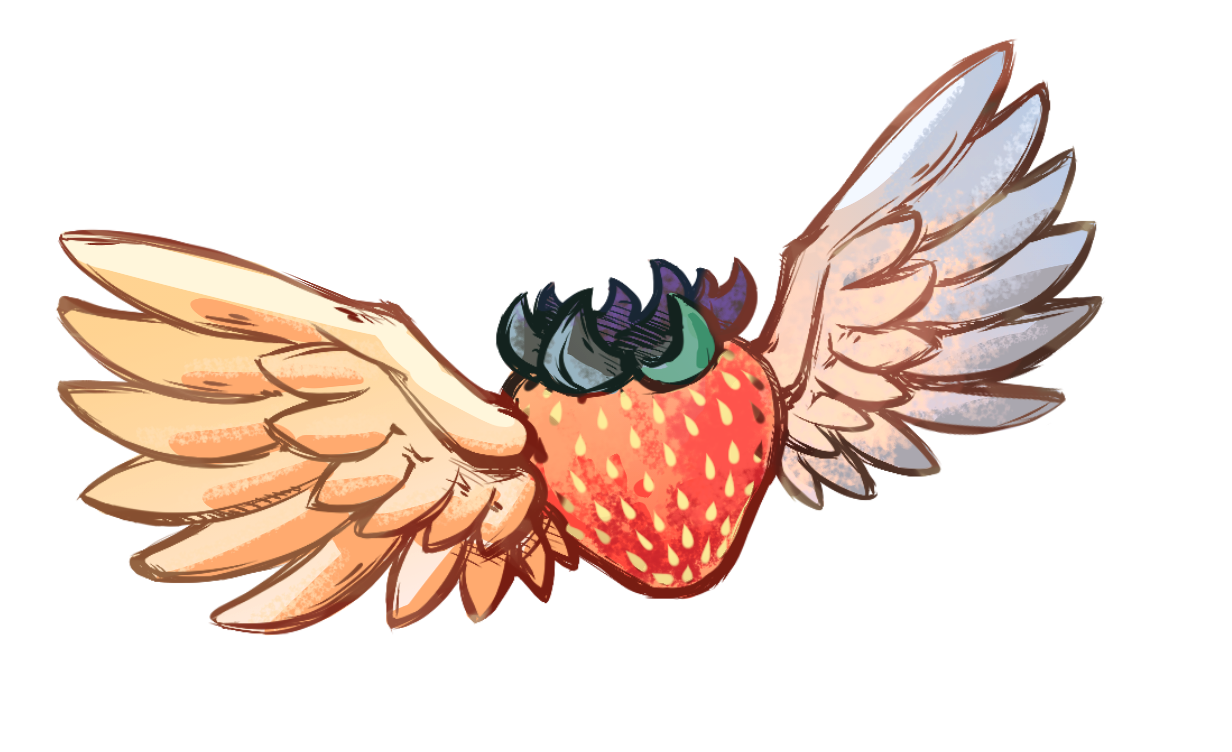 
Note: Revised 1.3.0.0 patch notes as it was missing or incorrectly describing some changes.